Unfortunately, we have to take down Concert Camera from the App Store.

Concert Camera app was created so that concert goers can record video without disturbing people behind. The goal is to reduce those bright phones up in the air.

However, the app could be abused by users eg. filming live concerts illegally, or recording others without consent.

We understood the app can be misused.

Any technology can be misused.

Apple has a tight policing with apps on the App Store, and after nearly 2 years since launch, the app is deemed to be in violation.

There is nothing we, as developers, could do.

Our attempt to “fix”

We have tried out best, with 10+ attempts in adding a more prominent recording indicator.

The final attempt is to have the video preview added at the bottom, as a smaller thumbnail. 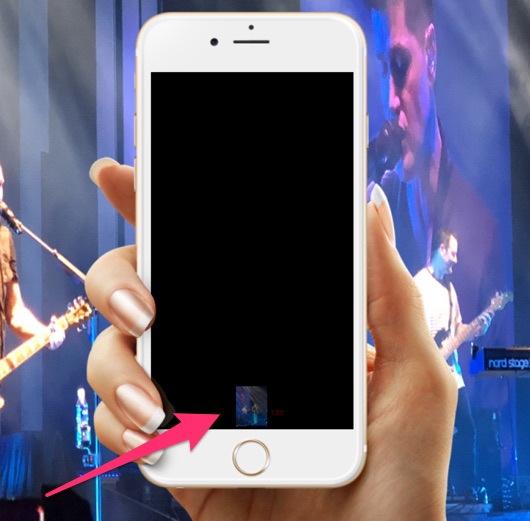 But in our call with App Store review team, they said even that could not pass. A video recording has to be full screen at full brightness.

That killed our hope to “fix”.